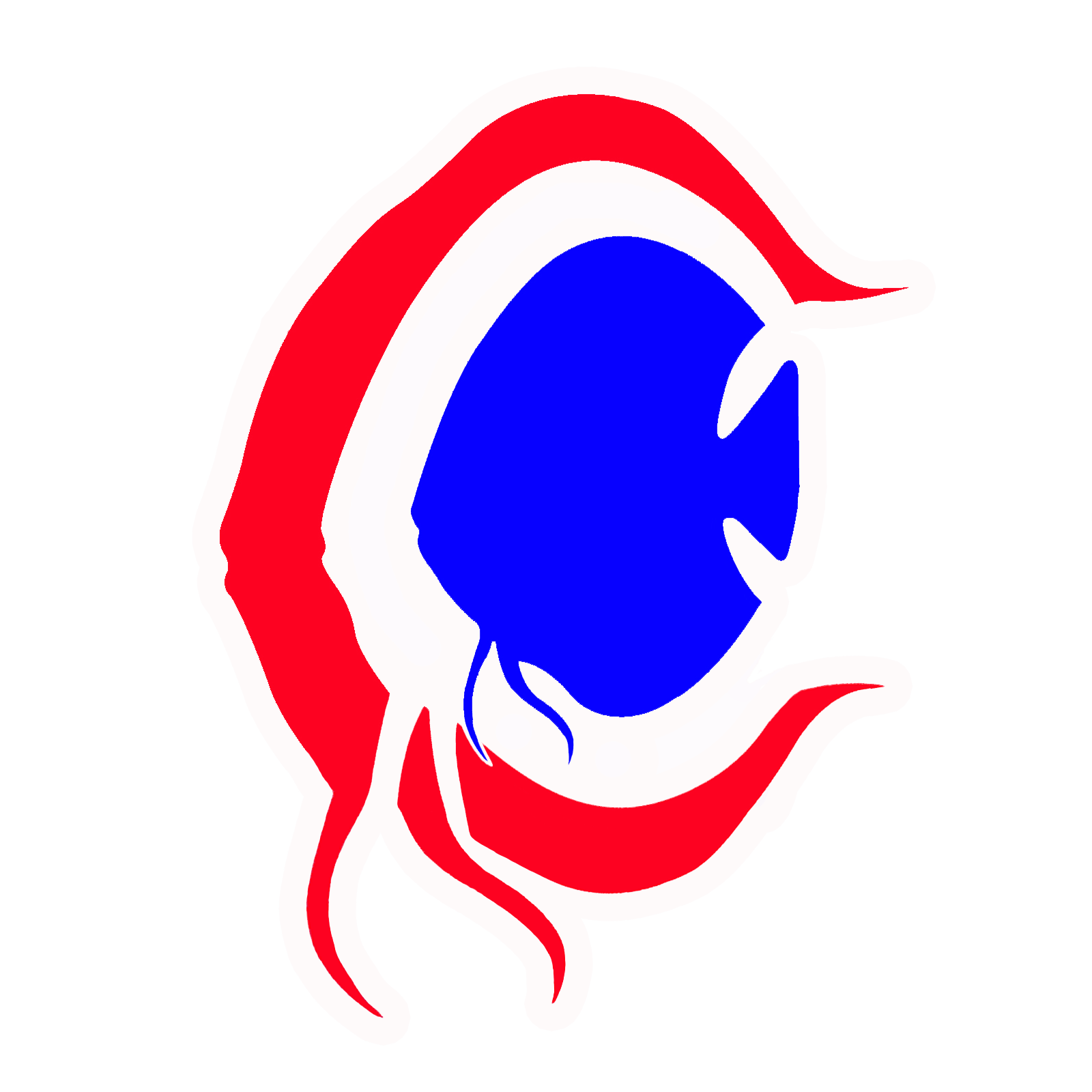 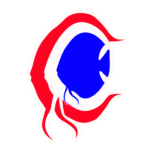 They are not common fish that you can purchase readily at any pet store, but they can be purchased online from breeders.

As far as their behavior goes, they are described as being less active than Neon Tetras, but just as peaceful when in a community tank set up. When introduced into the setup with a school of other Neon Tetras, they will school together with them.

Be the first to review “Albino Neon Tetra” Cancel reply

No more offers for this product!